If I did a Cafe Crawls post last time, what would this be called? Restaurant roundups? Yeah, that would do HAHAHA.

I’m not sure if I already mentioned it on this blog, but I used to do a food blog with Inggo back then. I would take photos of the food & he would write the reviews. Sadly, we don’t do that anymore due to time constraint. But we still go out for food adventures every week. Asides from taking photos of the food, I also take photos of the interiors. So here’s a compilation of restaurant & cafe photos for the year 2016.

Not a restaurant or cafe. Just thought that it looked good after the Kitchen of Cakes & Coffee photo. Life After Breakfast‘s booth during Manila Fame.

Most of the photos are edited in VSCO, tweaked a bit & watermarked in Photoshop. 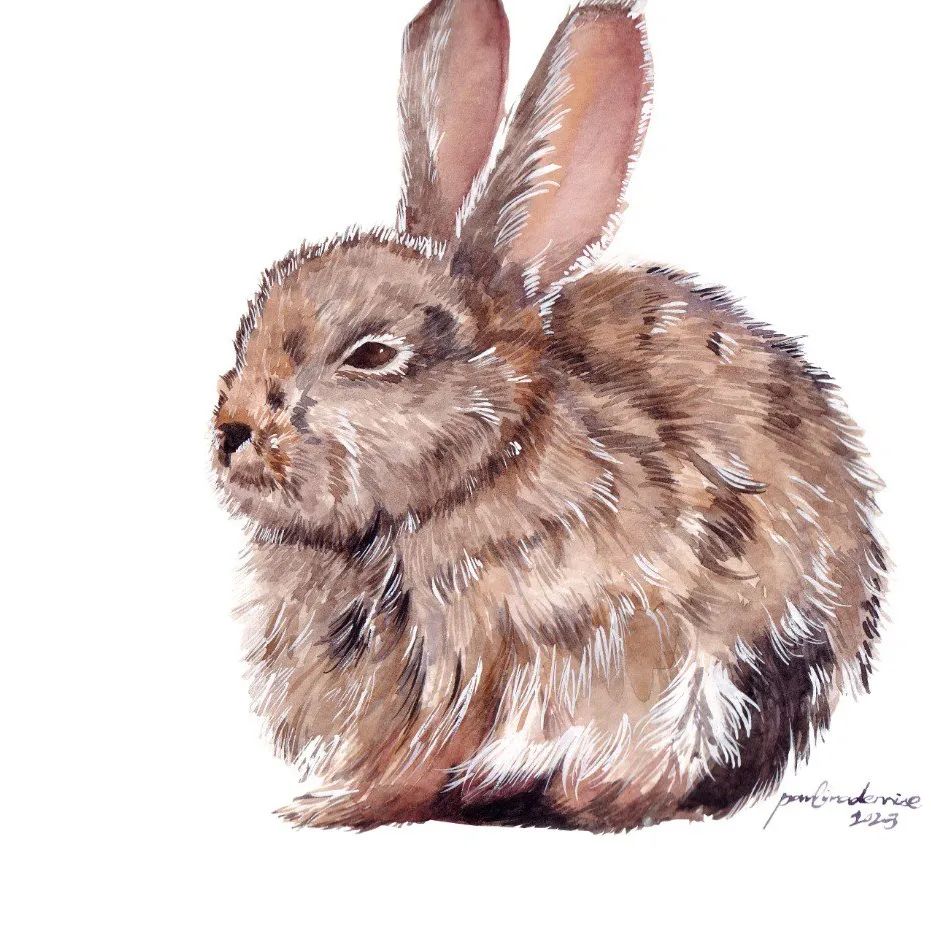 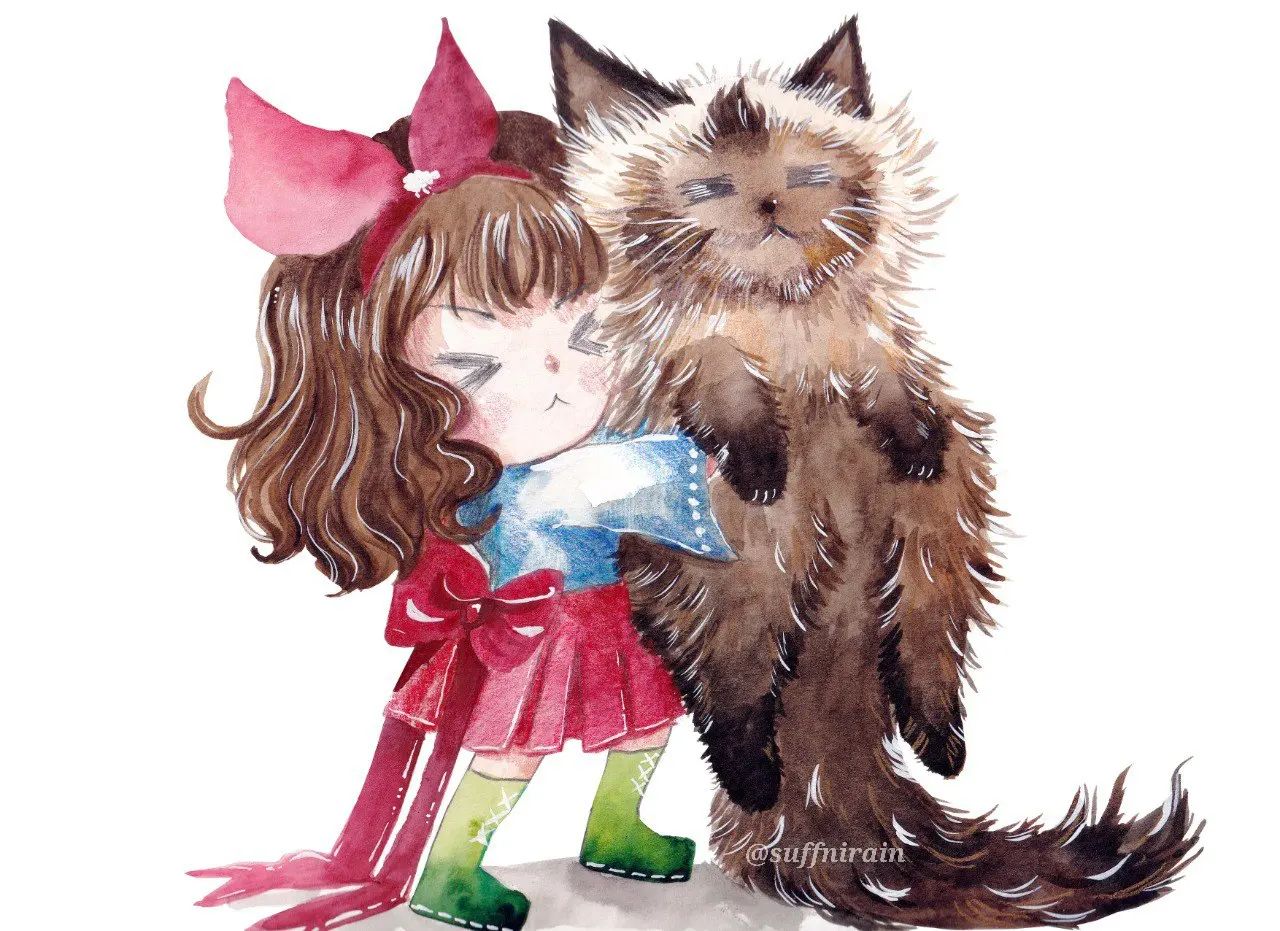 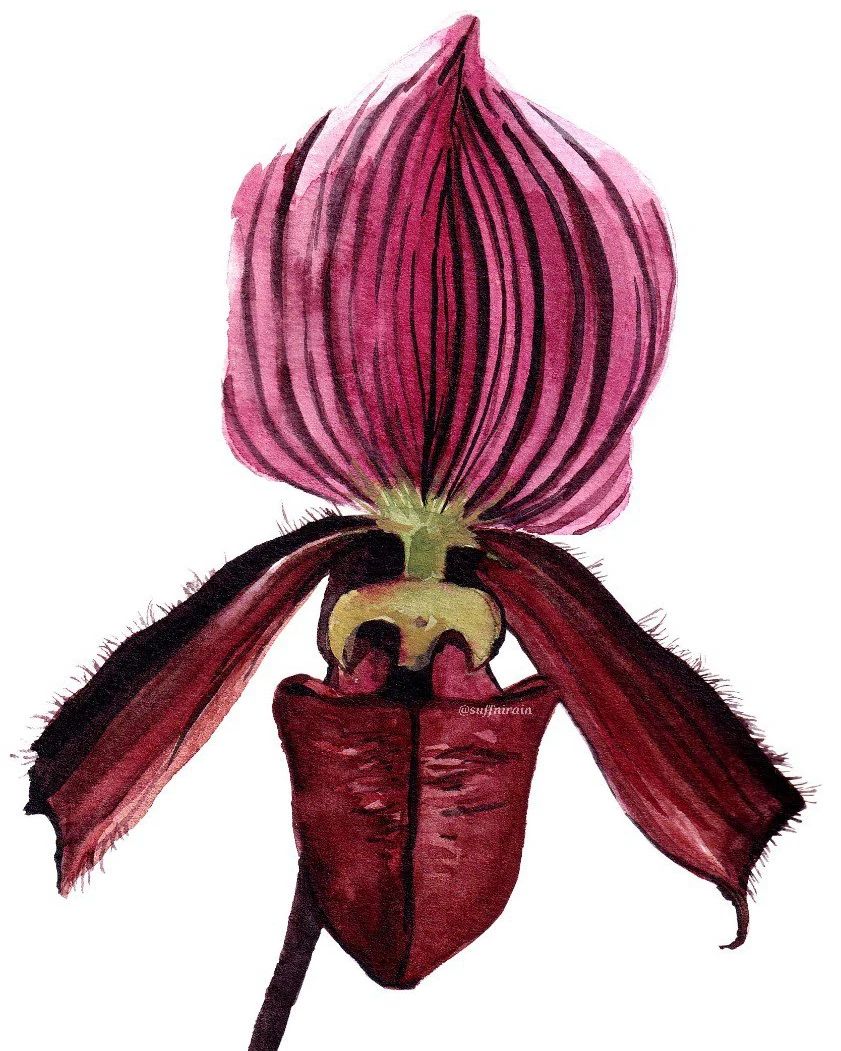 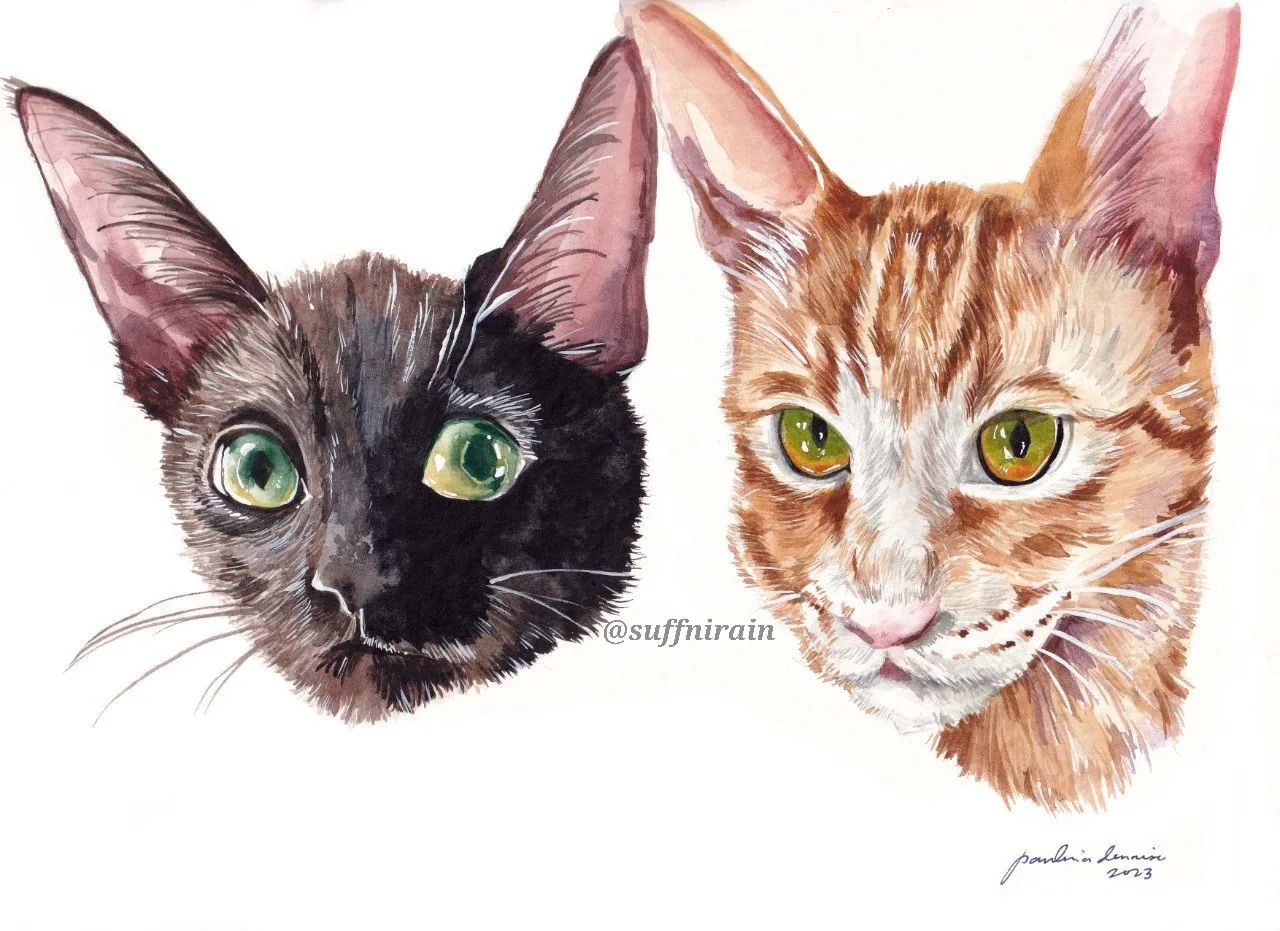 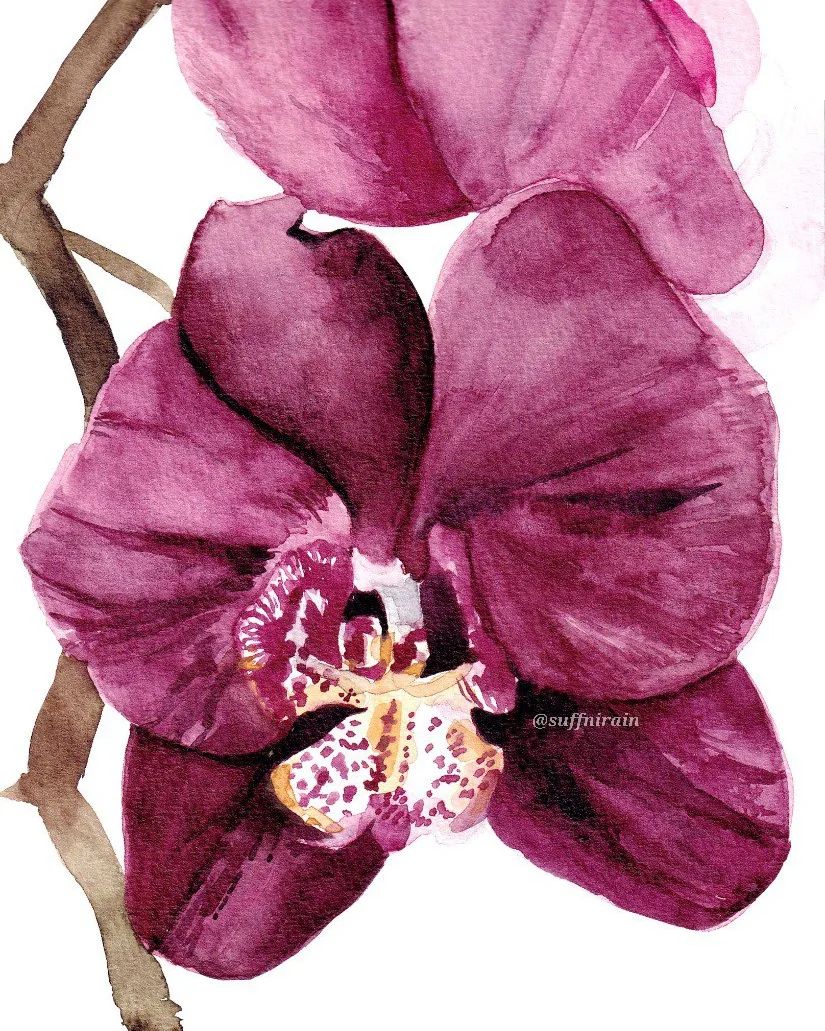 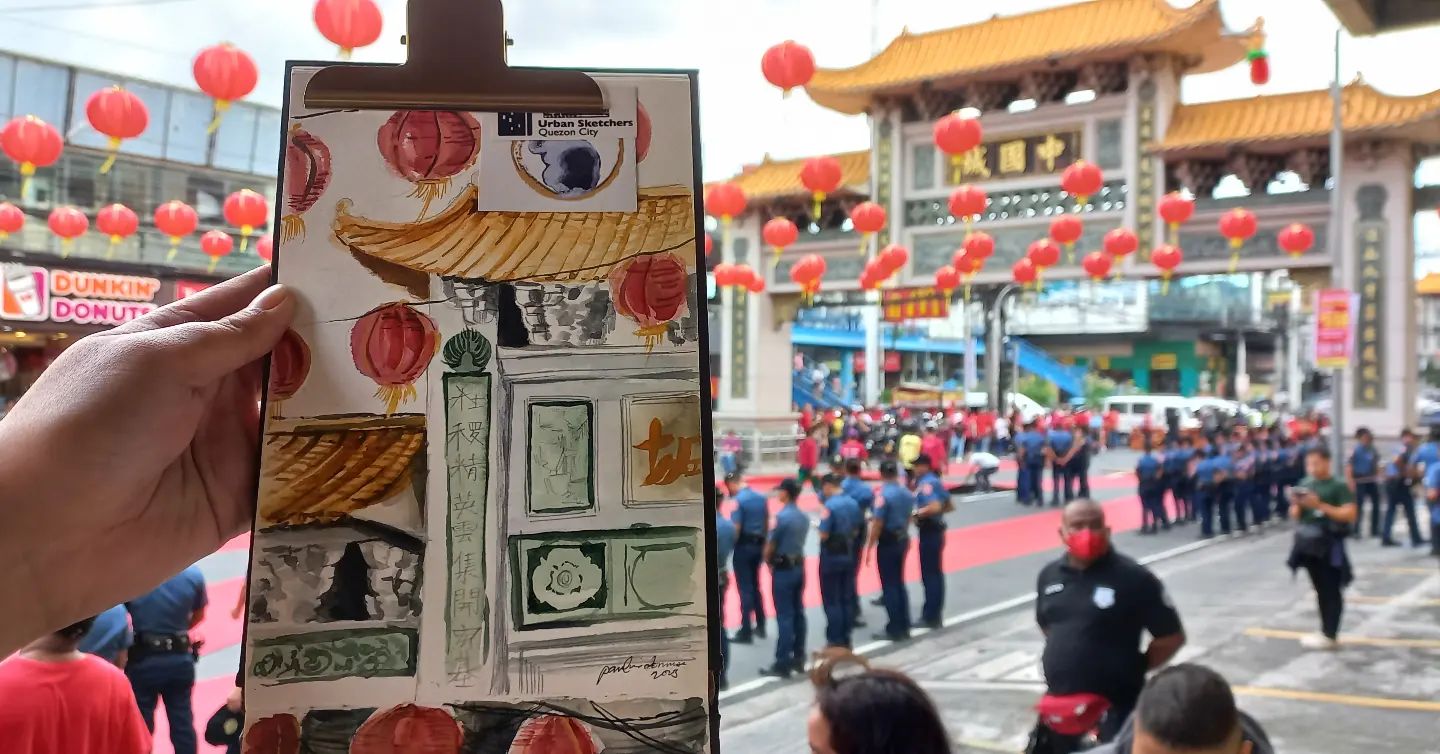