For dinner on our second day, we decided to try out Century City Mall’s “food hall“. This is Hole in the Wall on the fourth floor. It consists of various food establishments inside a common dining area.

One of the dining areas during our visit.

Where we sat during dinner time.

For dinner, we decided to eat at the most popular store there which was Bad Bird. They specialize in chicken. Apparently they won numerous awards in the Philippines.

BB Corn (190 php). Corn on a stick with kewpie, bonito, cheese, and toragashi.

Verdict? We understood why this restaurant is popular with the crowd. But for us, personally, we didn’t like it. We thought it was too expensive for the food. But maybe this is the “normal” price for the Makati crowd. I dunno.

This is just one out of 9 establishments inside Hole in the Wall. I hope we could try the other restaurants when we’re near the area next time. 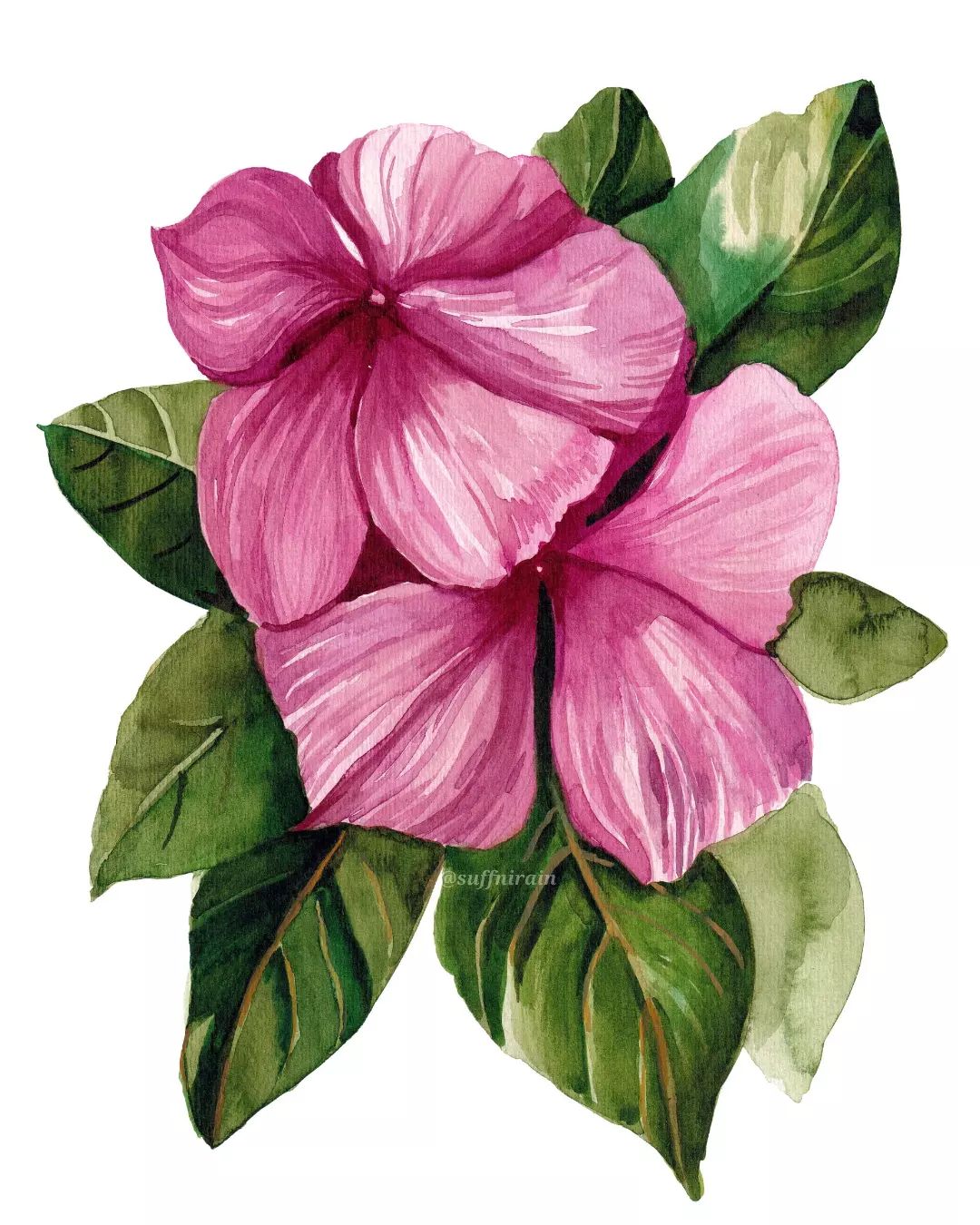 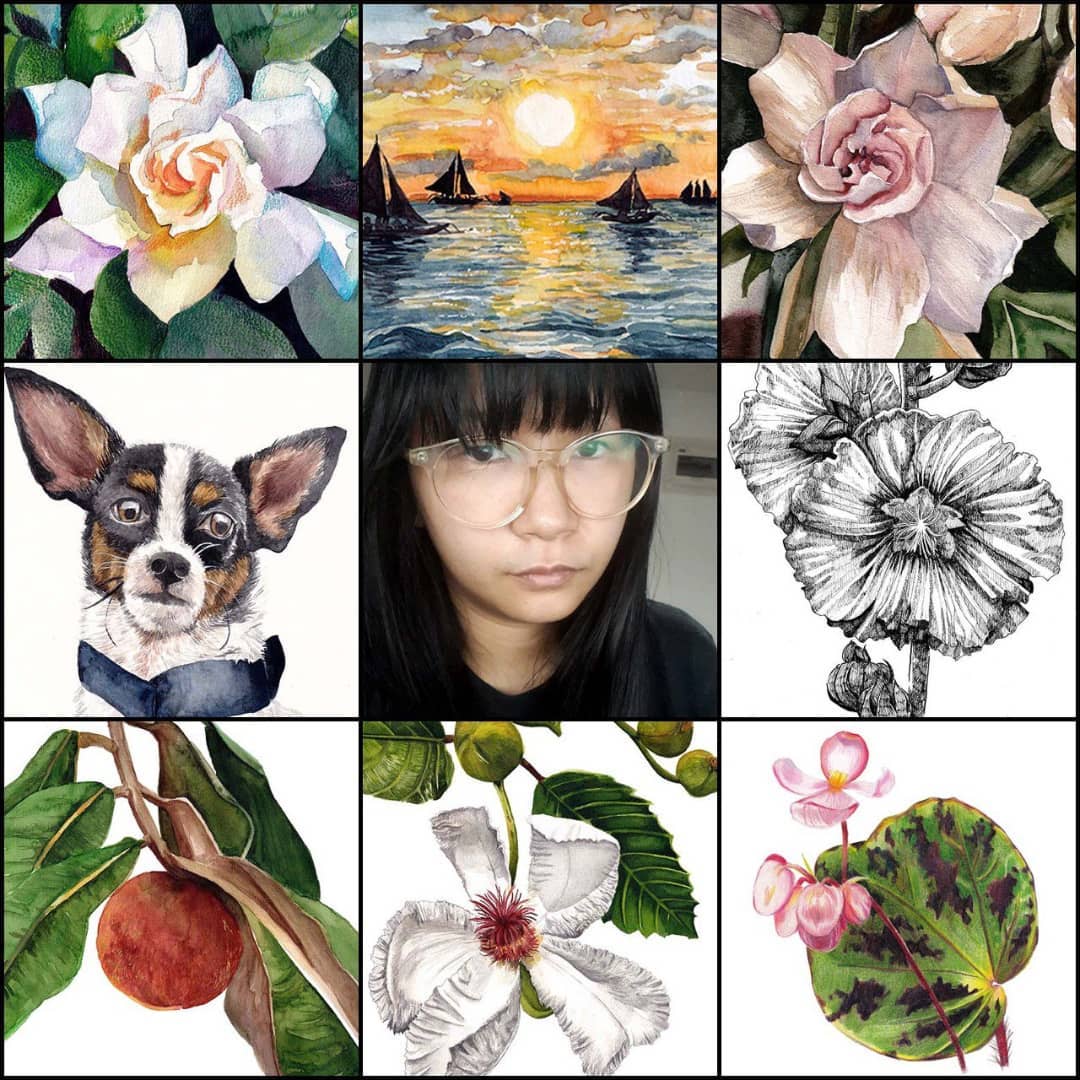 suffnirain
•
Follow
#artvsartist2021 . I felt like I didn't make a lot of artwork this year but the numbers tell me that its almost the same with 2020. Around 100 artworks! This year I made: more roses (not pictured); gardenias and other white flowers; finally tried landscapes, seascapes and pet portraits (not much but I'm open to do this more often); completed inktober for the second time; participated in two exhibits (my mabolo and katmon paintings); and won a contest with my begonia color pencil work. . I took a lot of breaks this year and I think its okay. I also took on a new hobby (baking!!). For 2022, I hope to participate in more exhibits and finally join some groups/societies that will help me improve ☺️
View on Instagram |
2/9

suffnirain
•
Follow
Pink rose that I did during our art tambay. @airadenisee and @hmb_urger were the last people I has an art tambay with pre-pandemic (the weekend before ecq). It felt right that they would be the people I get to art tambay with again after a long time ❤️ I missed this! . #suffnirain #watercolor #watercolorph #artph #mijello #mijellomissiongold #rose
View on Instagram |
3/9 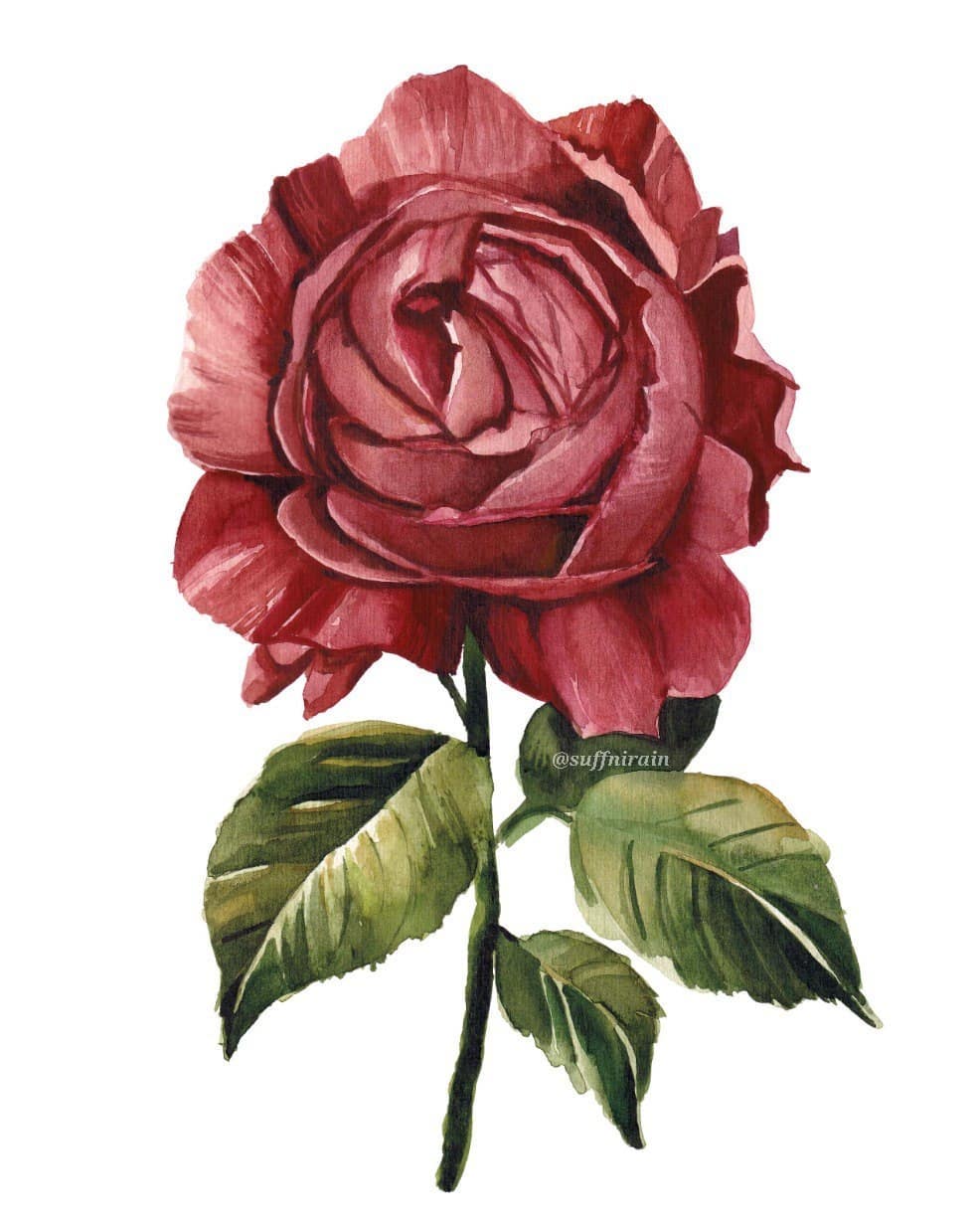 suffnirain
•
Follow
What I've been up to since November (all links are in my profile!) : -Updated my blog about 2020 events 😂😂😂 just started to write about 2021 this December -Editing/Experimenting with my inktober works this year and have started uploading these to my Print on Demand websites. Removing the white background and cleaning takes a lot of time!! -Cleaned my desk and archived all of my artworks. I can finally make more! ❤️ . What about you? Do you feel guilty of not creating new works? I used to be like that, but I've accepted that there are ~phases~ where I churn in lots of artworks and there will be phases where I just want to play games, blog, or do other things. It also feels a bit lonely when I do these things, but I've come to accept as well that art is not everyone's priority at the moment and I had to be comfortable/happy creating art at my own pace. ❤️🎨 . #suffnirain #ink #pattern #botanicalph #botanical #botanicalart #inprnt #teepublic #redbubble #society6
View on Instagram |
5/9

suffnirain
•
Follow
Taking a break after finishing inktober. Here is my recent watercolor that I made last September. It's still not finished tho. 😅 . Now, what's next? Florals? Fish? Food? Something else? Hmmm. . #suffnirain #watercolor #watercolorph #sunflower #artph #mijello #mijellomissiongold #sunflower
View on Instagram |
7/9

suffnirain
•
Follow
Sardinella tawilis is a freshwater sardine only found in Taal lake! This species is now endangered due to overfishing and other illegal fishing activities 😢 . My second entry for @deartoourhearts birthday giveaway challenge! I also asked her if I could draw/paint a cooked version of this fish 😂😂😂 since I never tried (and never will!) eating one. Swipe right for the crazy hatch details 😂 . #suffnirain #ink #inktober2021 #endemicphchallenge2021 #phtaxa
View on Instagram |
8/9