I’ve been digging around my external hard drive and found some photos that I haven’t shared yet. These are my work in progress / process photos of a fanart that I did years ago. How old? Around 4 years.

I’m not sure if I’ve mentioned it before on my blog. During my teenage years, I’ve been obsessed with the MMORPG Ragnarok Online. I played in the official Philippine Ragnarok Online servers from 2003 – 2007 (Fenrir server represent!) and played at private servers from 2007 onward. At around 2011 or 2012, I played with my friends from another game called Fantasy Earth Zero on a private server after FEZ closed down. These are our characters from the said private server:

Right of me: Pants (Sorcerer), Below me: Fols (Guillotine Cross)

Inked version. I used my leftover unipins from college.

You have to check your inking pens first if they’re compatible with markers. Some pens bleed when used with markers. I learned that the hard way huhu. I also use various thickness for the unipins namely: 0.05, 0.1, and 0.3. 0.05 is the hardest to find.

I dunno what happened to the fur HAHA.

It’s either lack of skill or laziness.

During our third year, we had an interior design class that required our plates to be rendered in markers instead of watercolors. I only had zig kurecolor and shin han touch markers back then (and a limited color palette for interiors) because they were expensive. After the said class though, I still collected them and branched out to flesh tones and other colors. It was also during that time that a local store named Fullybooked started selling the Letraset Pro and Tria markers.

I also worked from right to left because I’m left-handed. (with a handkerchief because of sweaty palm)

Doing all the same colors will also save time.

Close-ups. Even though Melt & Lhaikz were the same class, they had different color schemes. (Because its a private server lol).

Lhaikz & I. They did that pose because Fols’ headgear was a bunnyband.

I think it was only Pants and I that had the original Ragnarok colors. The others customized theirs.

Sometimes I use a very light violet for shadows. I think this was Mauve Violet – Touch marker.

From what I remember, this was my first artwork that I did with a lot of people on it. Although not anatomically correct, I still had fun. My friends also liked this image too. They’re been asking recently if I could make another one soon. Maybe I should? If I have time. I’m not sure if I’ll use markers or watercolor, though! 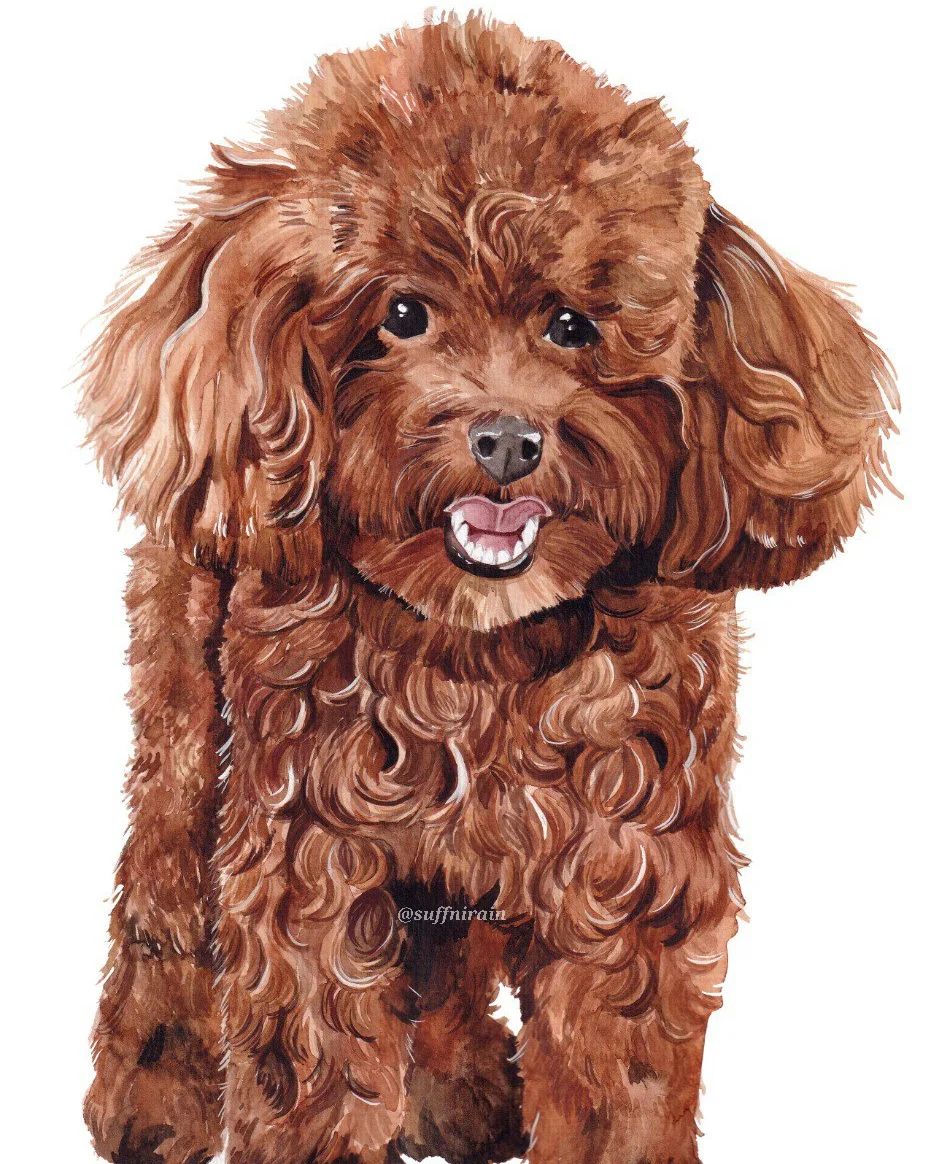 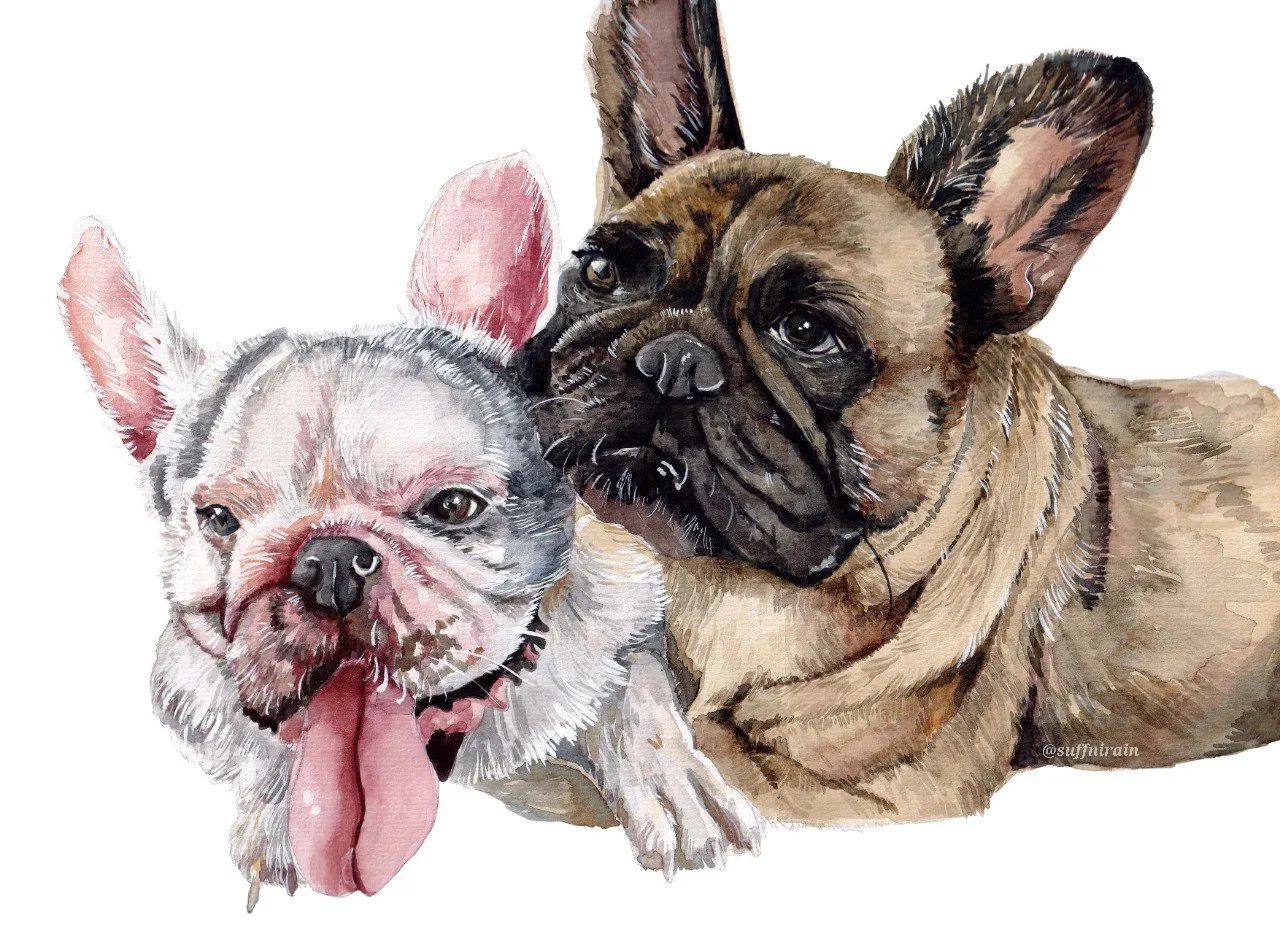 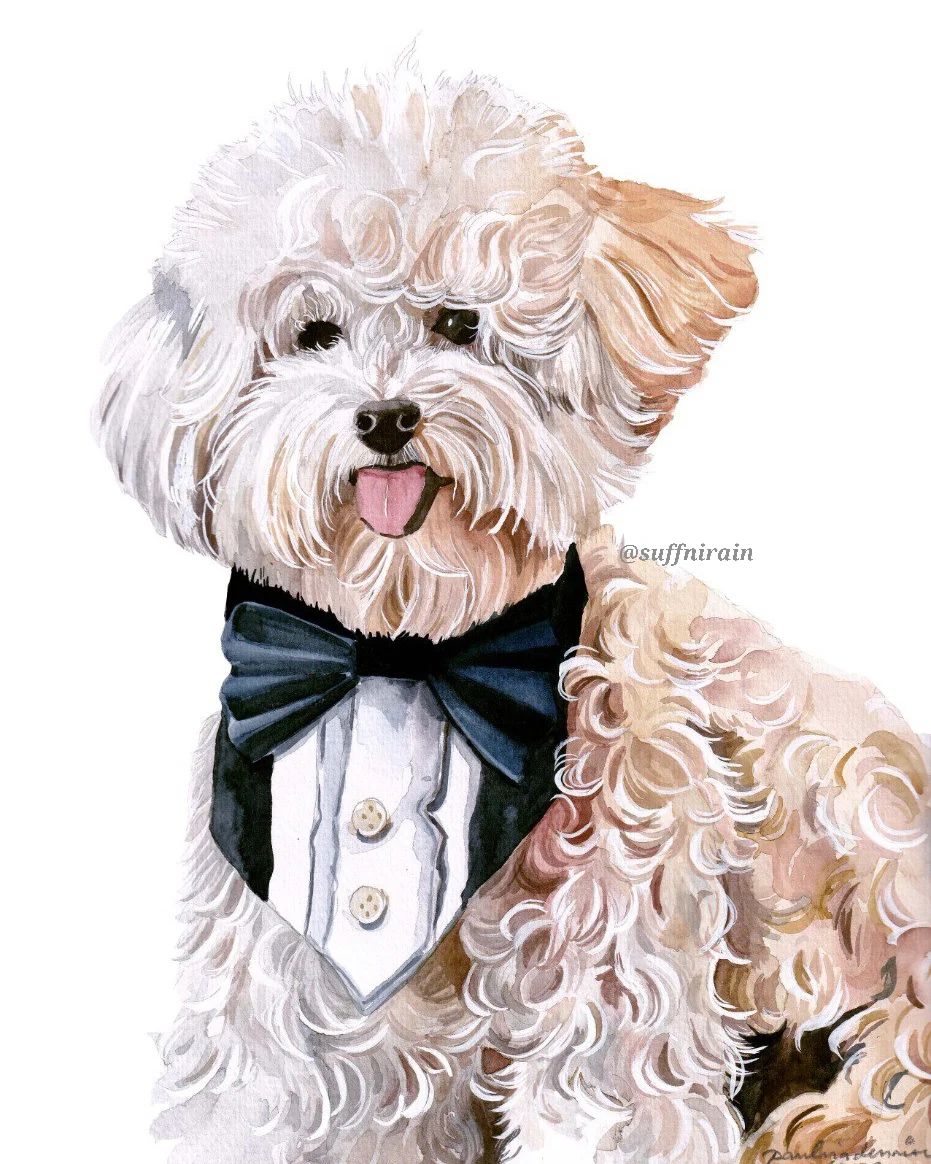 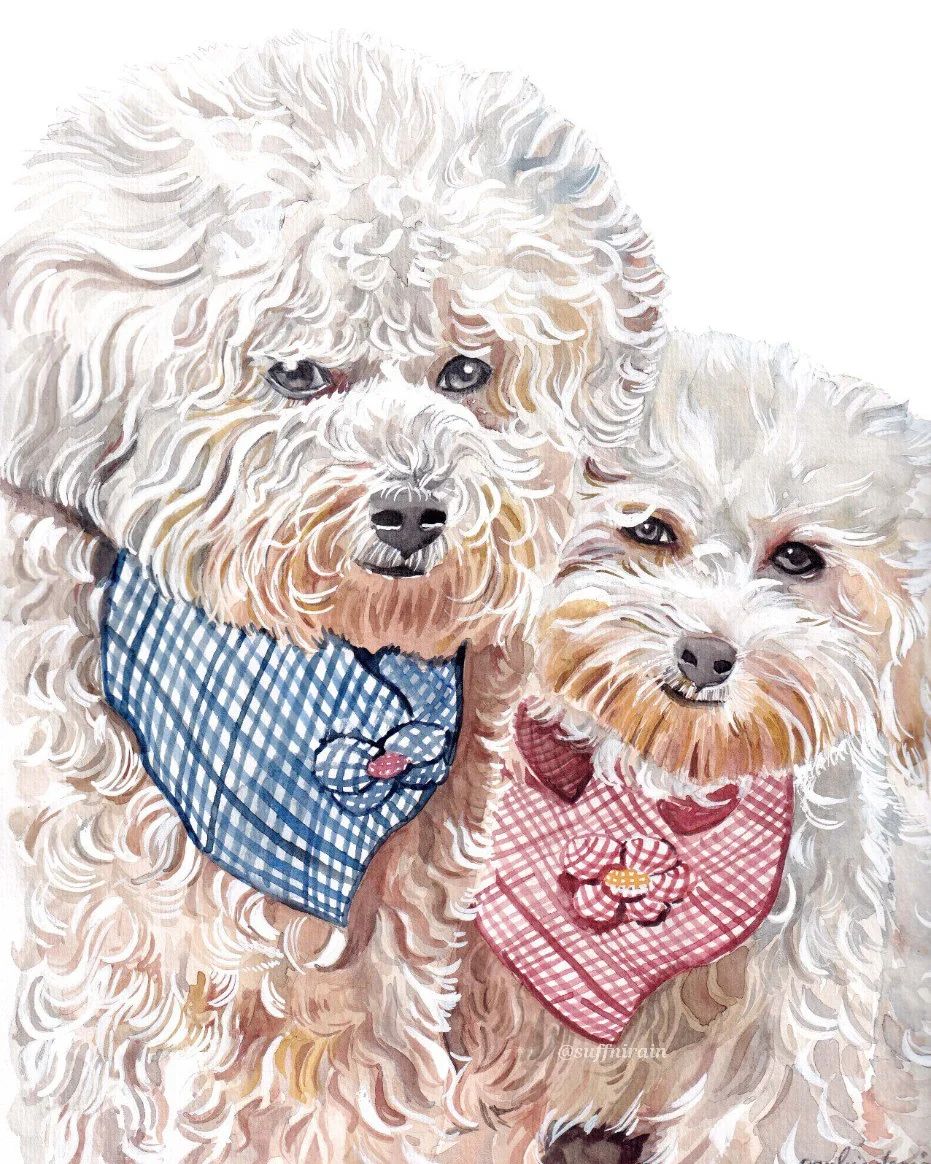 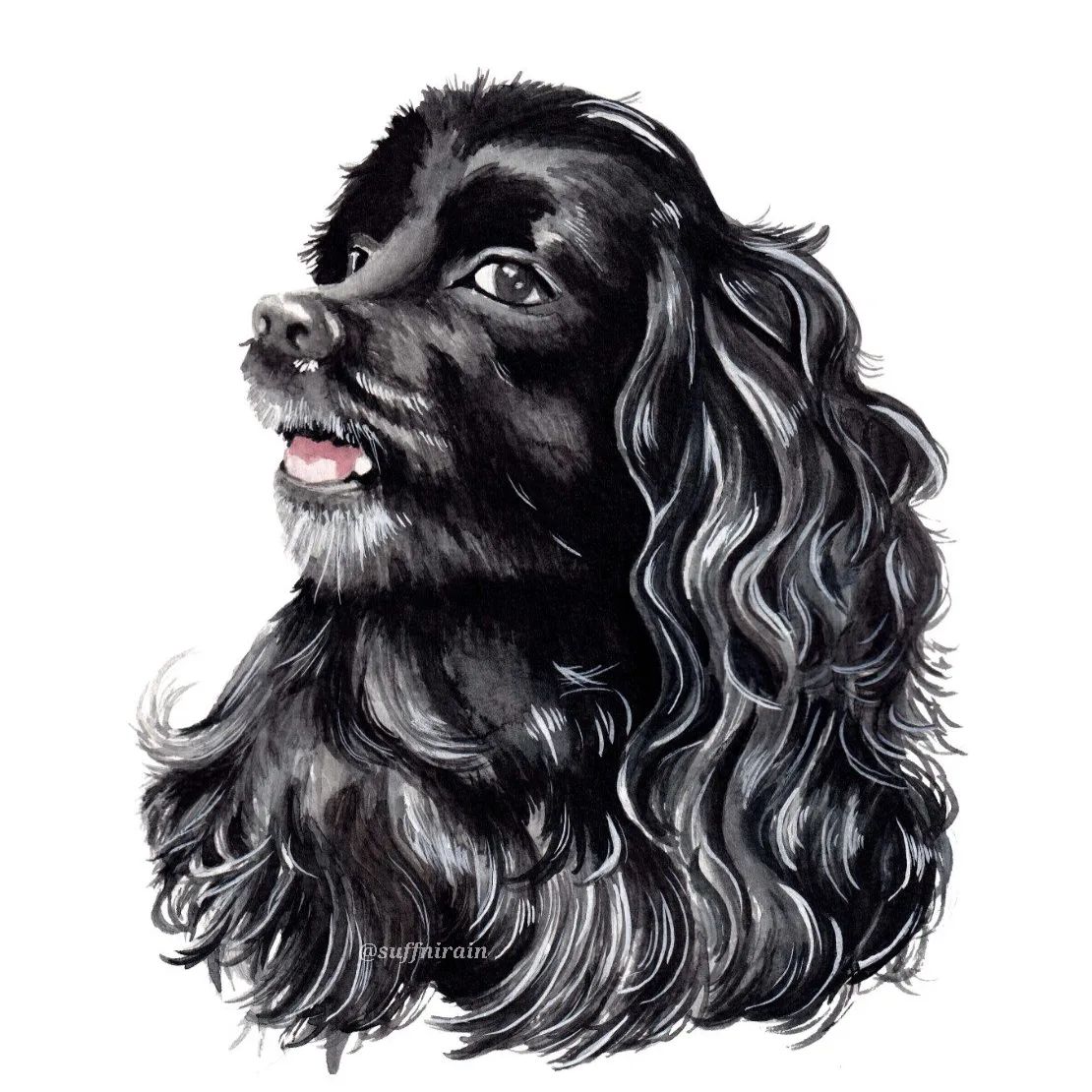 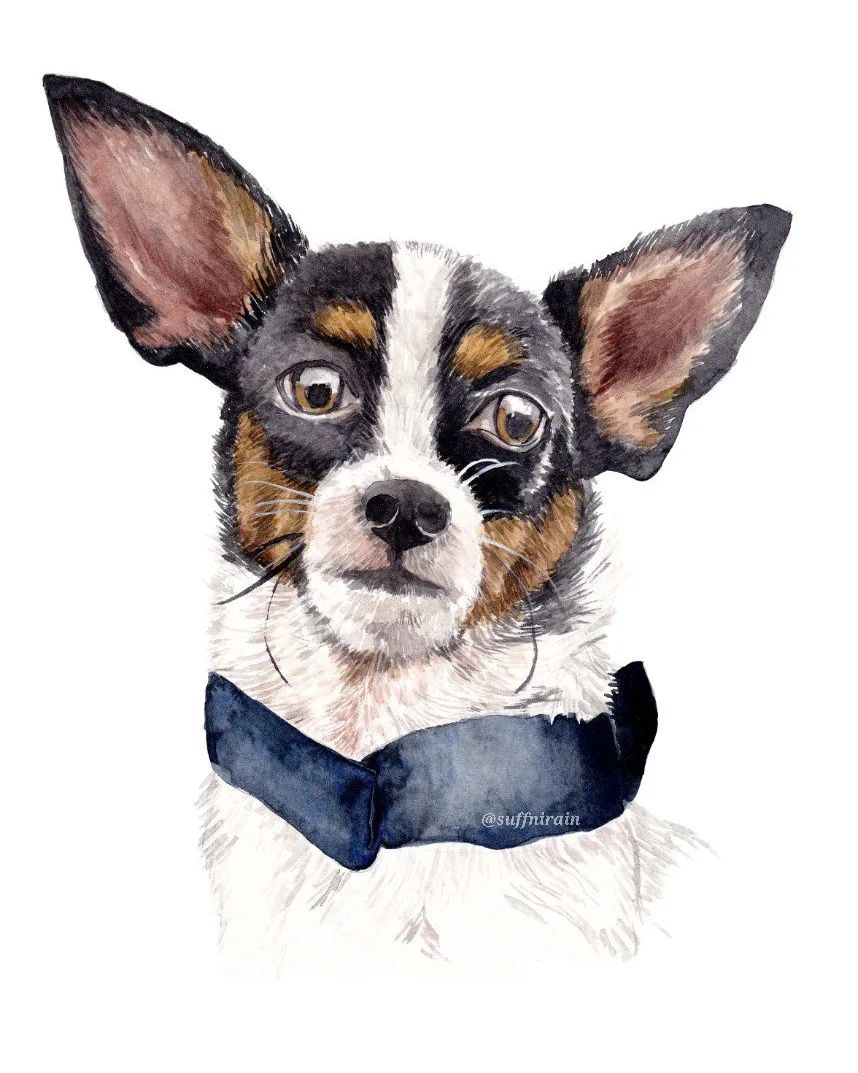 suffnirain
•
Follow
My first pet portrait is of @chiyo52020 ❤️ . Finally had time to edit my recent works. I've been painting pets recently for a fundraising event. I hope I could do more in the future! . #suffnirain #watercolor #watercolorph #artph #mijello #mijellomissiongold #petportait #petportaitph #chihuahua
View on Instagram |
6/9 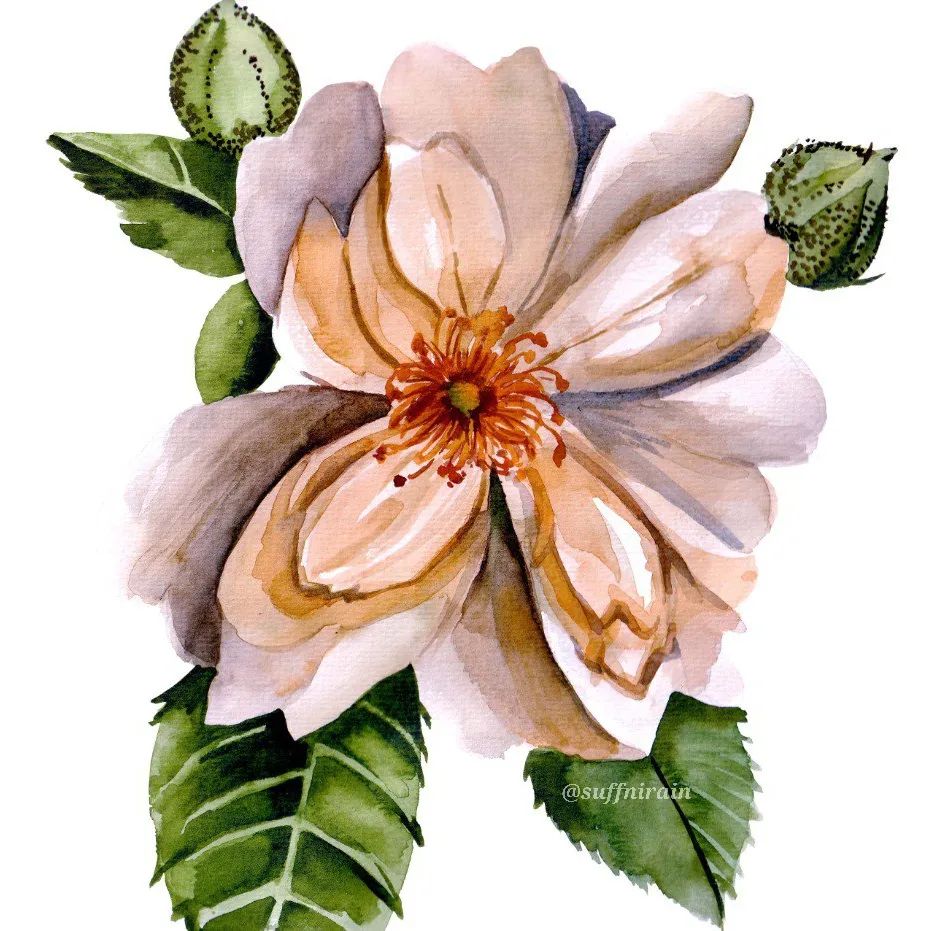 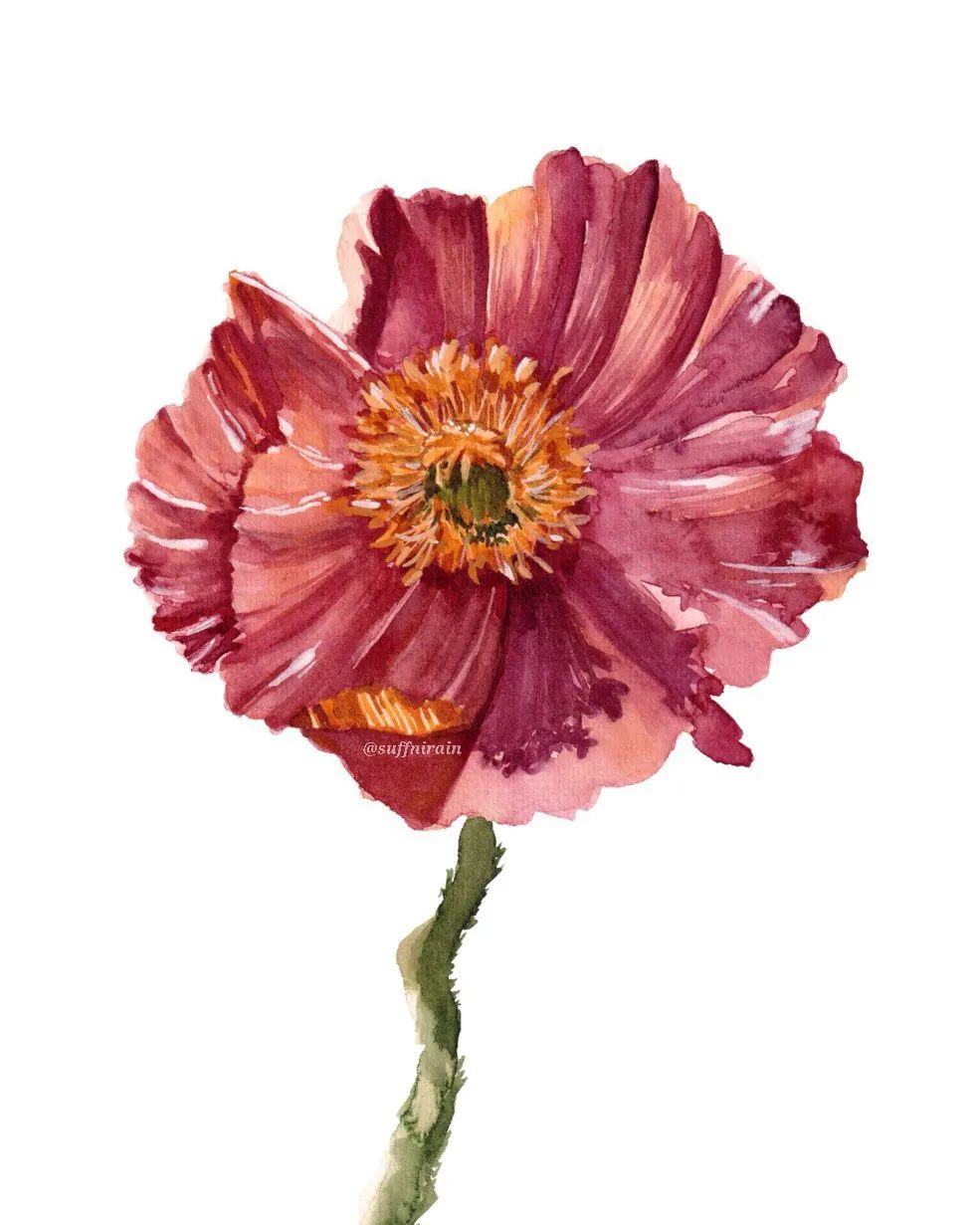 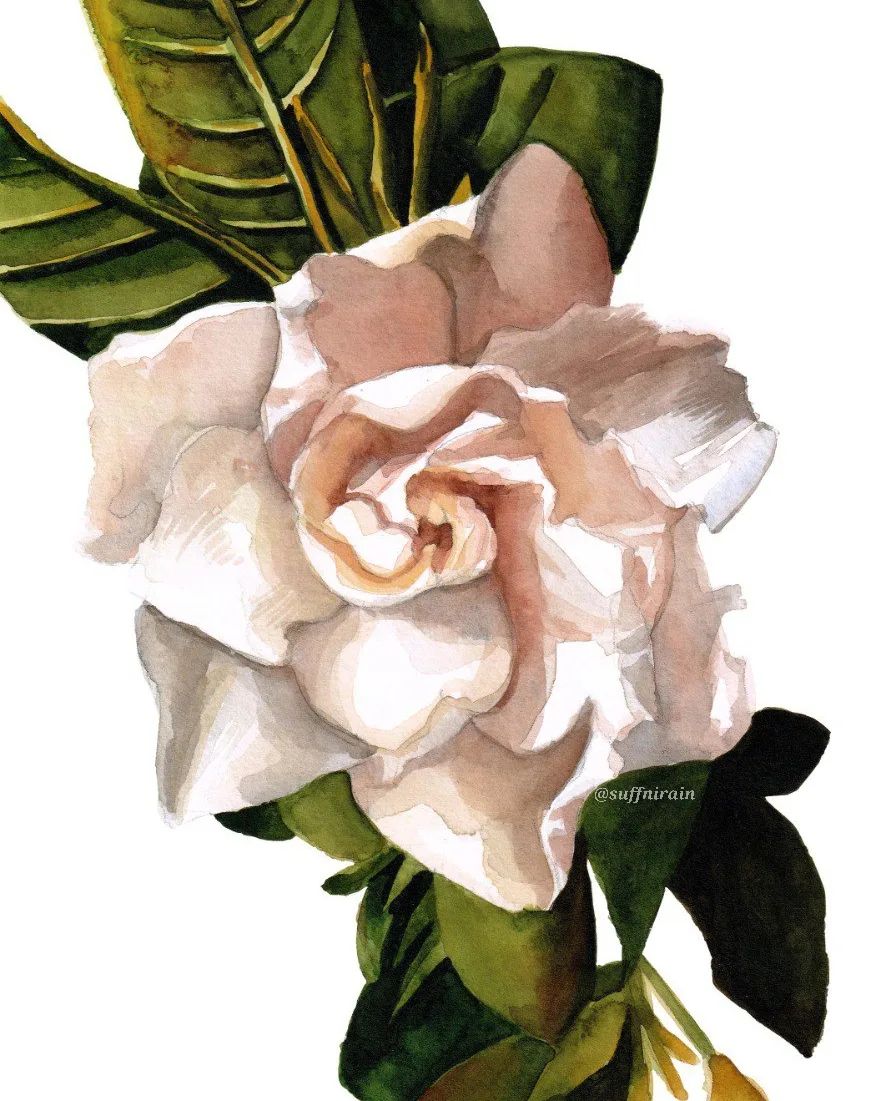