Last year, after StickerconMNL2019 and Baguio Craft Fair our January Makers PH team had no events lined up for the rest of the year. When Papercon was announced, we were hesitant in applying at first due to the rent price. But after a few weeks of discussion, we eventually applied. Gambling on a first time con is a big risk, but I believed that it would be a successful one. And so by August to September, it was back to the con prep once more.

As per every con, I wanted to sell new products. I think its good marketing that invites people to get first dibs on your new product. (If you have fans, I guess?). For me, well, I wanted to paint my new pencil case which was a tilapia lol. Then it reminded me of the Filipino meme that an ice cream in the fridge is usually 50% real icecream or 50% fish/meat/or any ulam. So I went with that concept “Trust Issues” HAHAHA.

I tried my best with lettering ok.

During that time, I also made postcards so my supervisor can give these to our designer counterparts in the US during her US business trip. I printed more in preparation for Papercon. I ran out of postcards because my officemates bought them. I had to print some more! It was a good thing that Hannah and Shine were also going to the print shop that weekend.

After printing, we found a korean cafe lol. We had our own cubicle!

Cutting a huge batch of stickers is tedious, but I’m so glad I have a support system! Thank you to my officemates once again for cutting my stickers while de-stressing in the office. ♥

One thought on “Papercon Prep” 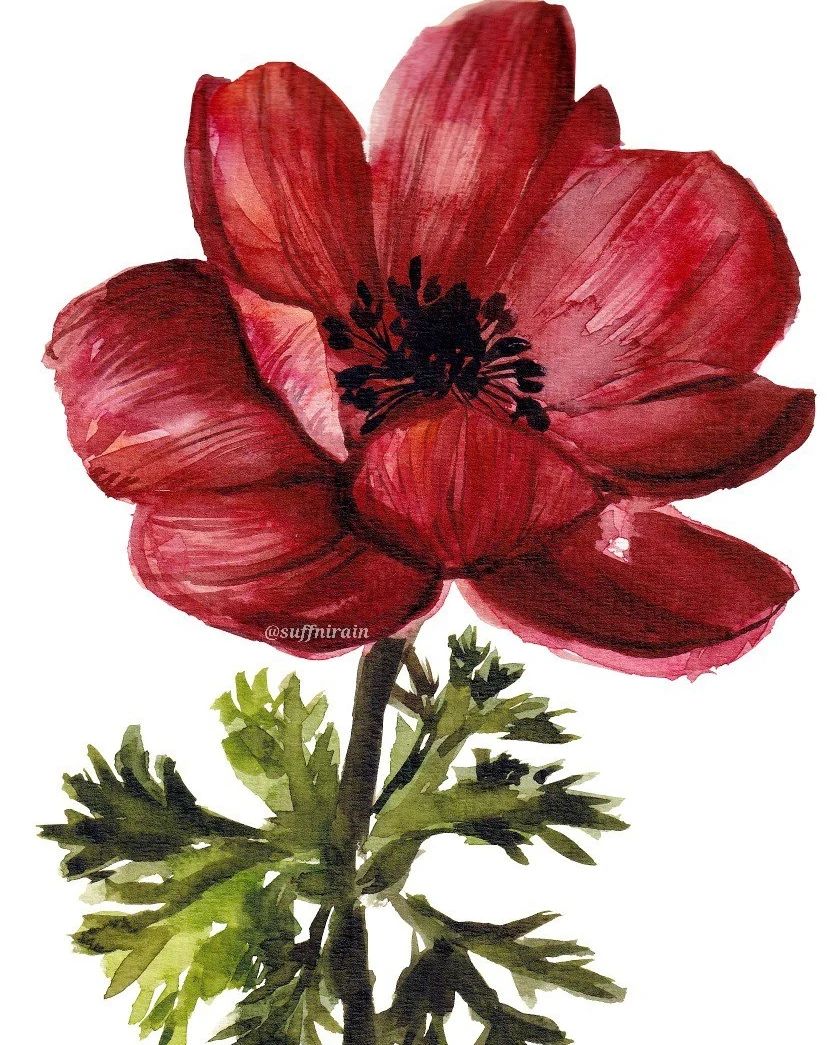 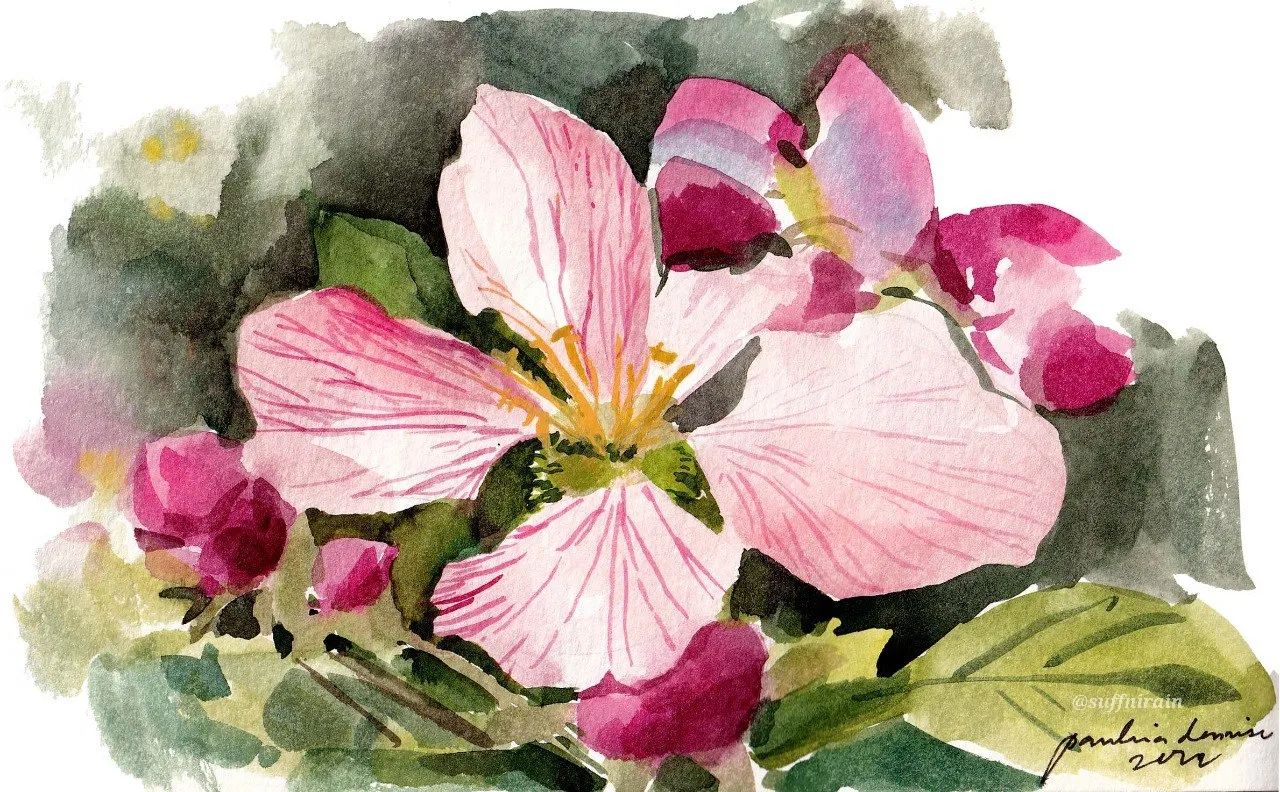 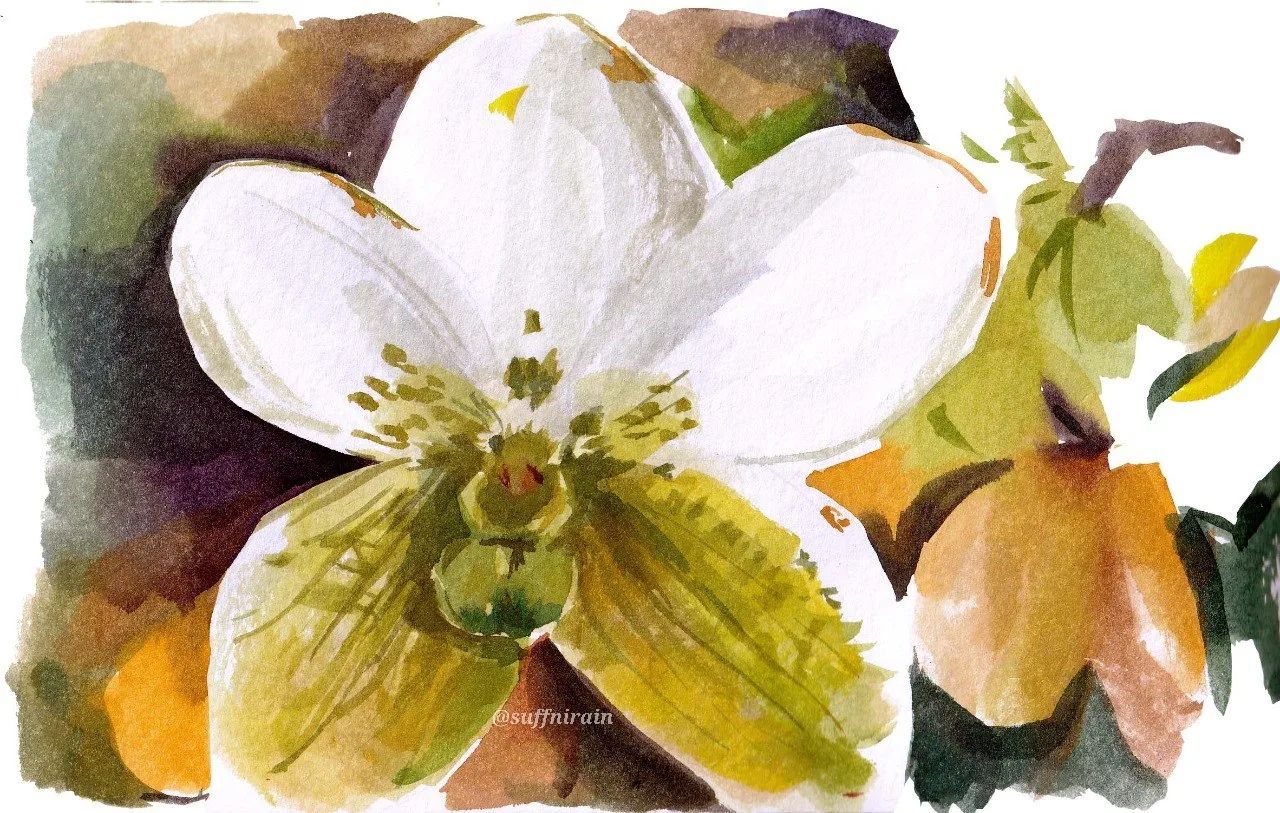 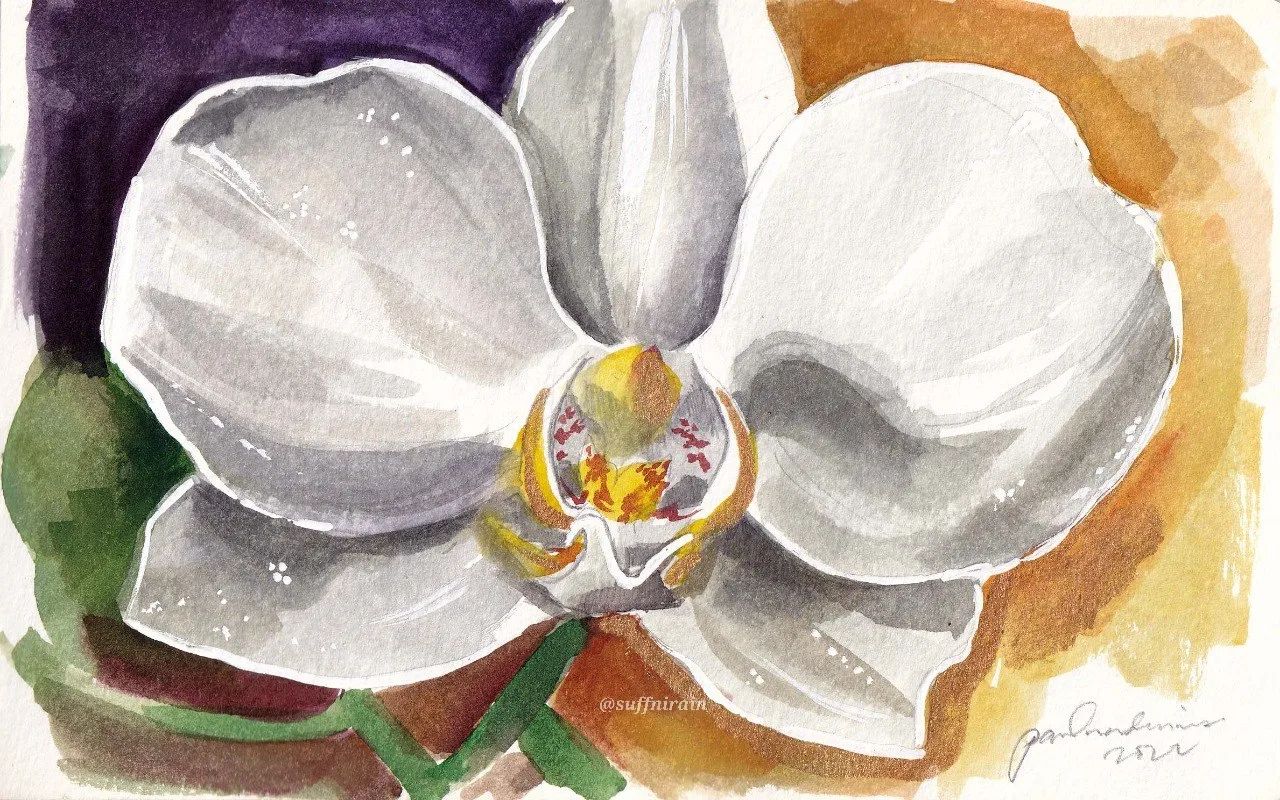 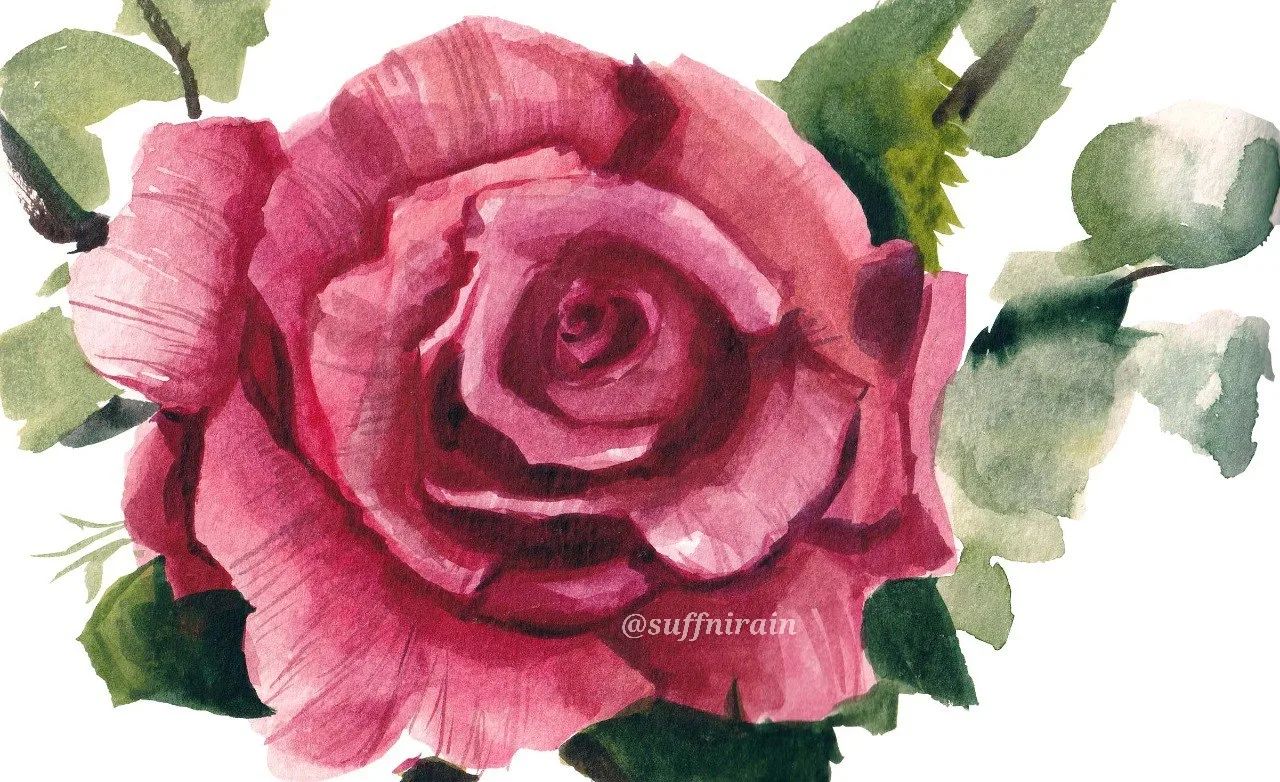 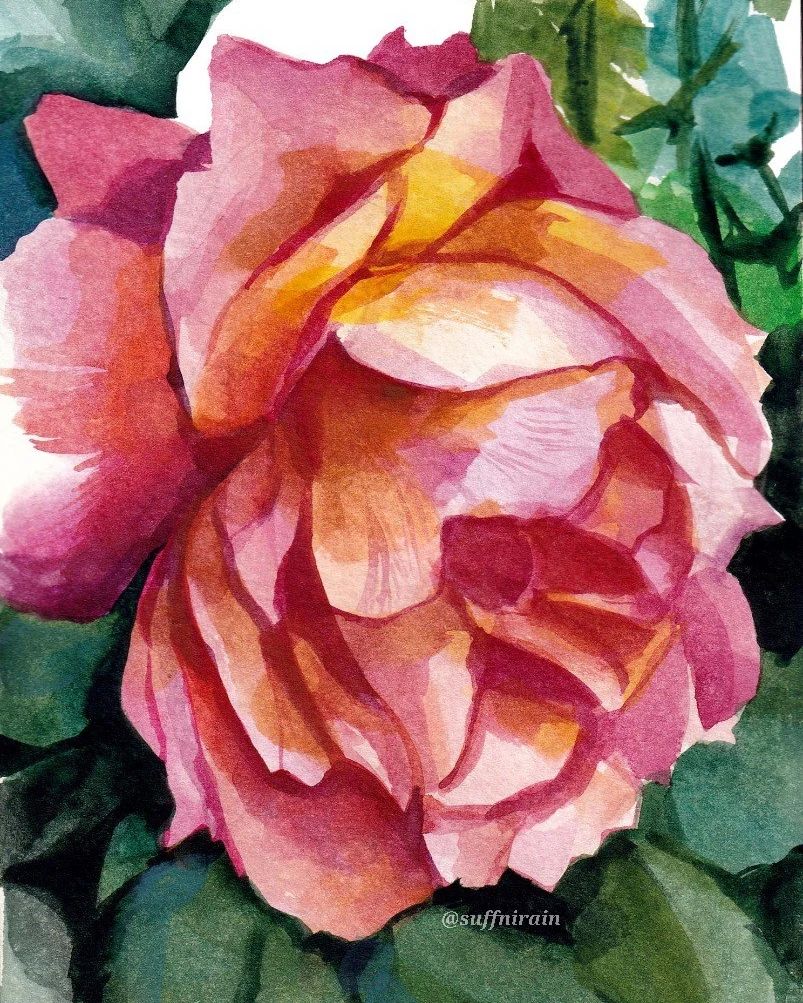 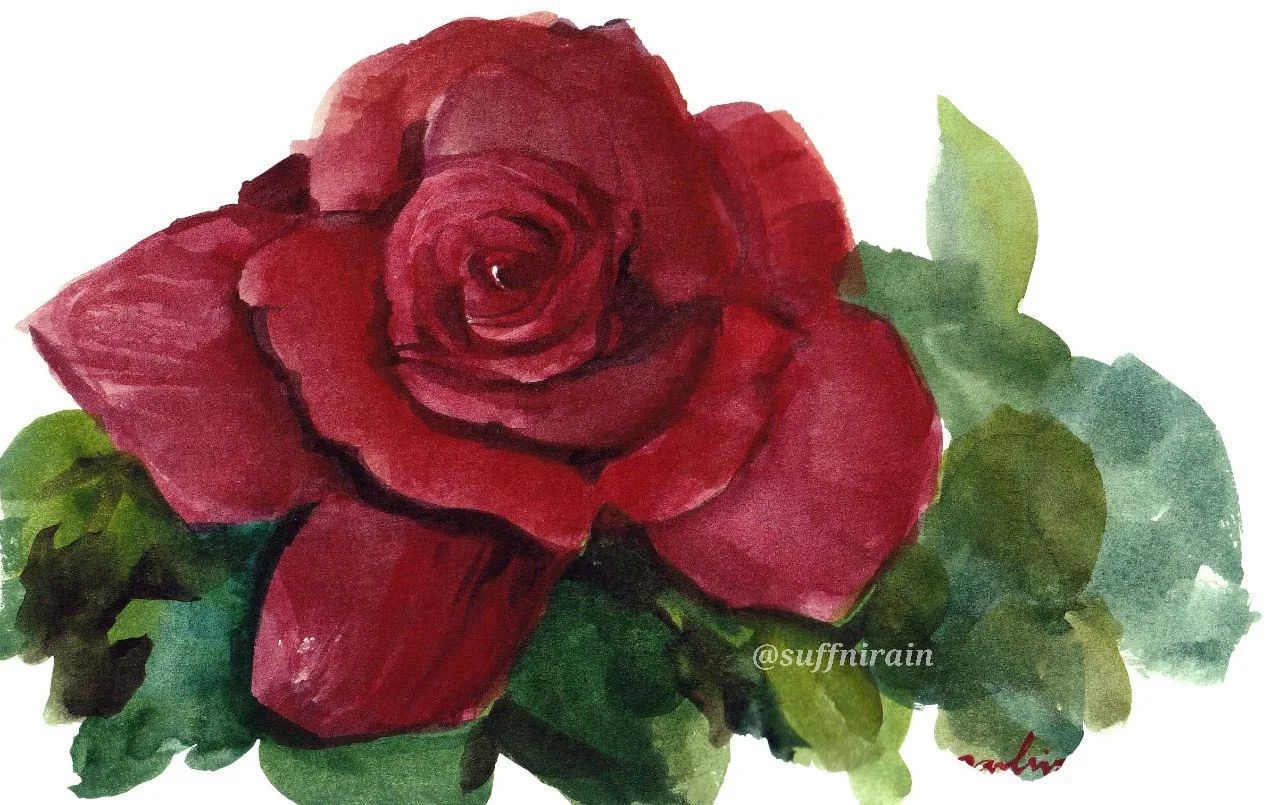